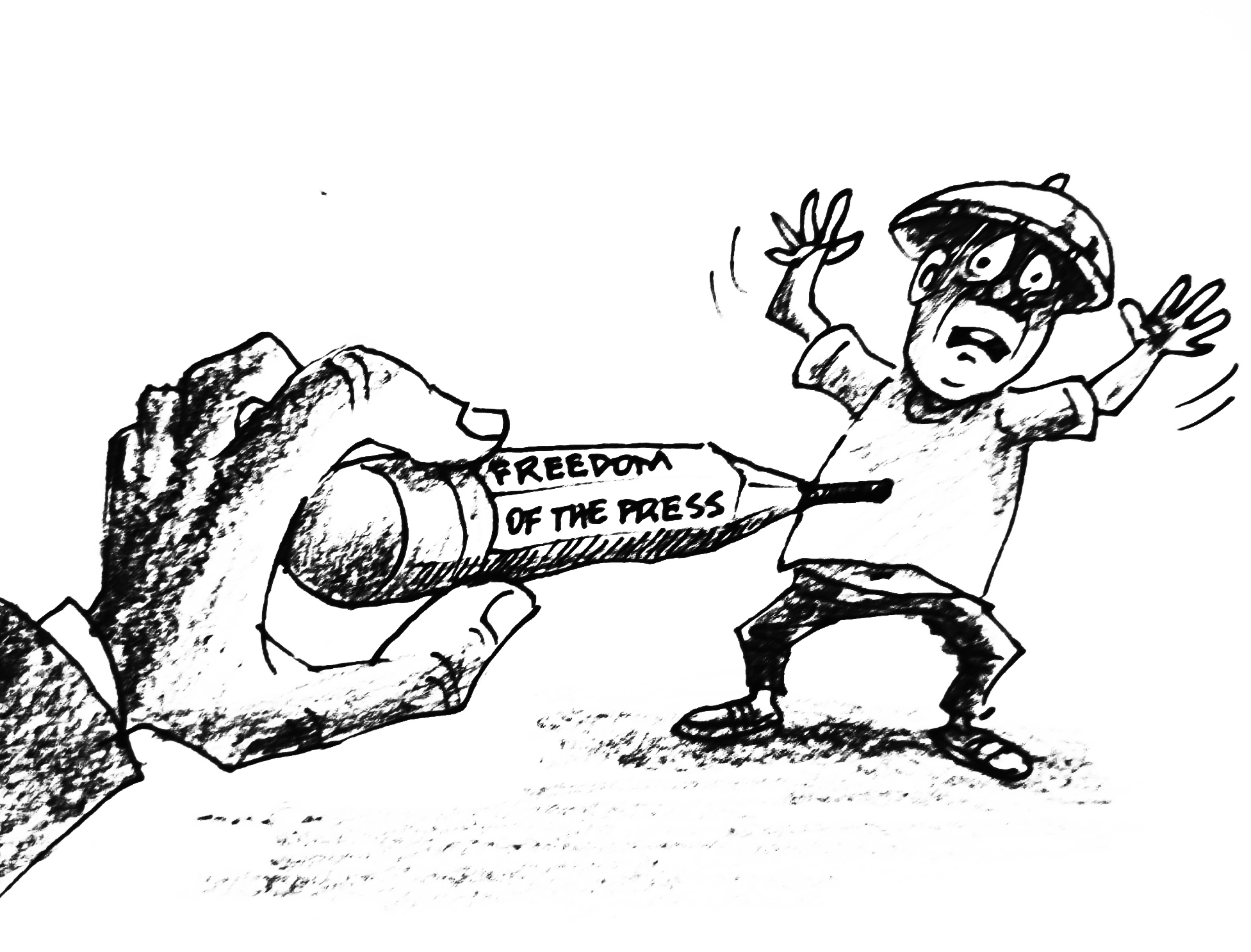 From time to time, the media should revisit its role in society, especially in relation to the government. This is important and timely, more so now that we are in a crucial stage of heightened and endless political bickering.

Ideally, media should be non-partisan, taking no sides in relation to society’s various sectors and issues. It should report all sides of issues and events without bias. It should take a neutral stand in presenting controversial topics that involve power, wealth, influence, religion, and other forces that are engaged in a power struggle.

But the way things go, mainstream media had become too biased in the treatment and dissemination of issues, clearly siding with their favored political parties and groups. On the other hand, they are so mean and critical of their political enemies, using the power of the press to malign and even demonize the same. In particular, they endlessly attack the government because their perceived enemies are running it.

Of course, it is not the media’s job to uphold and promote the government, and to patronize its undertakings by praising and embellishing it with nice descriptions and commendations. But it is not also the media’s job to work for the collapse and destruction of the government and its programs. These are two extremes to which media does not befit, hence the necessity for it to just play its role as a neutral entity.

Perhaps media companies forget that the collapse of the government is tantamount to the collapse of the nation, to which they belong. It is suicidal on their part, just as it is to most sectors, though they have opposition leaders that they hope could take over in case it happens. We are still in a democratic country where the media should respect the choice of the majority as to who should govern the nation.