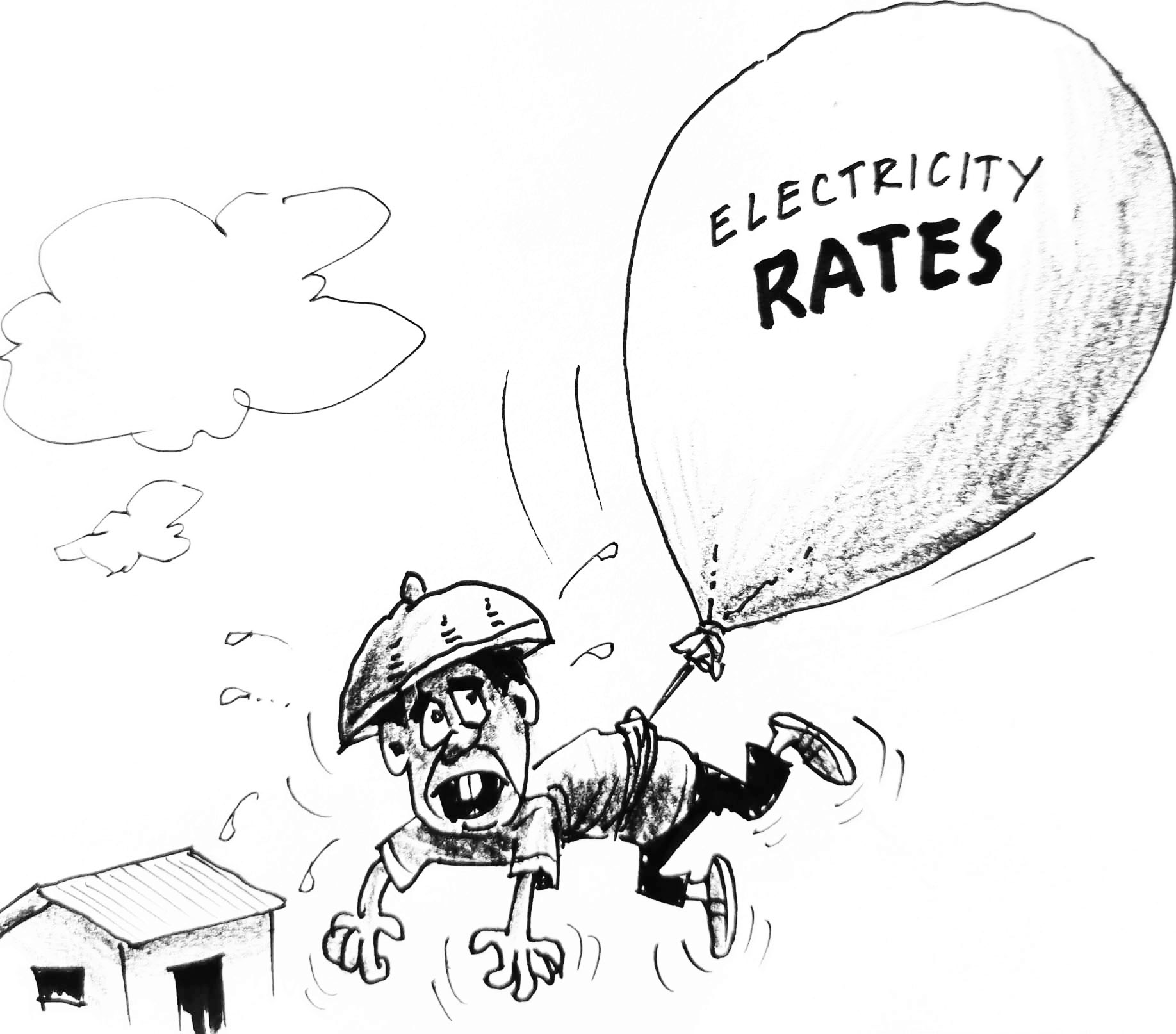 Every time the electric cooperatives raise their electricity rates, they always have explanations to disseminate for the consumers to understand. But sad to say, and to be quite honest, only very few could grasp them.

The reason behind this miscomprehension is simple: their operations are so complex, their lingo is so technical, and there are times when they commit errors in their computations. What the consumers could figure out is only the series of increases in their electricity bills, that’s all. And all they can do is complain.

For instance, who can understand the fact that Region 8 is home to a geothermal plant that generates much energy yet the rate of our electricity here is even higher than those of other regions that do not have the same plant? How can simple-minded folks rationalize it when it tends to defy reason?

And how many times had some people posted on Facebook that their bills for their residential homes had amounted to tens of thousands? In such cases, the usual reason is mistakes in computation. But why those mistakes when everything is supposed to be computerized? What if the bill owners will just silently and obediently pay those amounts, will the people concerned divulge later that they committed a mistake, with the excess amount returned?

Some consumers doubt so, hence their suspicion that this is some kind of scheme. Moreover, the majority of them cannot get the cooperatives’ jargon, try as they do. They are like ordinary laymen trying to understand the Lawyers’ lingo or the technical terms of medical science.

Hikes in electricity rates might be normal and expected, but the management of these cooperatives must endeavor to shed light on these, in a language and terms that consumers could understand. They should look into the so-called computation mistakes for likely anomalies. And they should find ways to not raise the electricity rates as this seems to be their only antidote every time they have financial obligations to address.