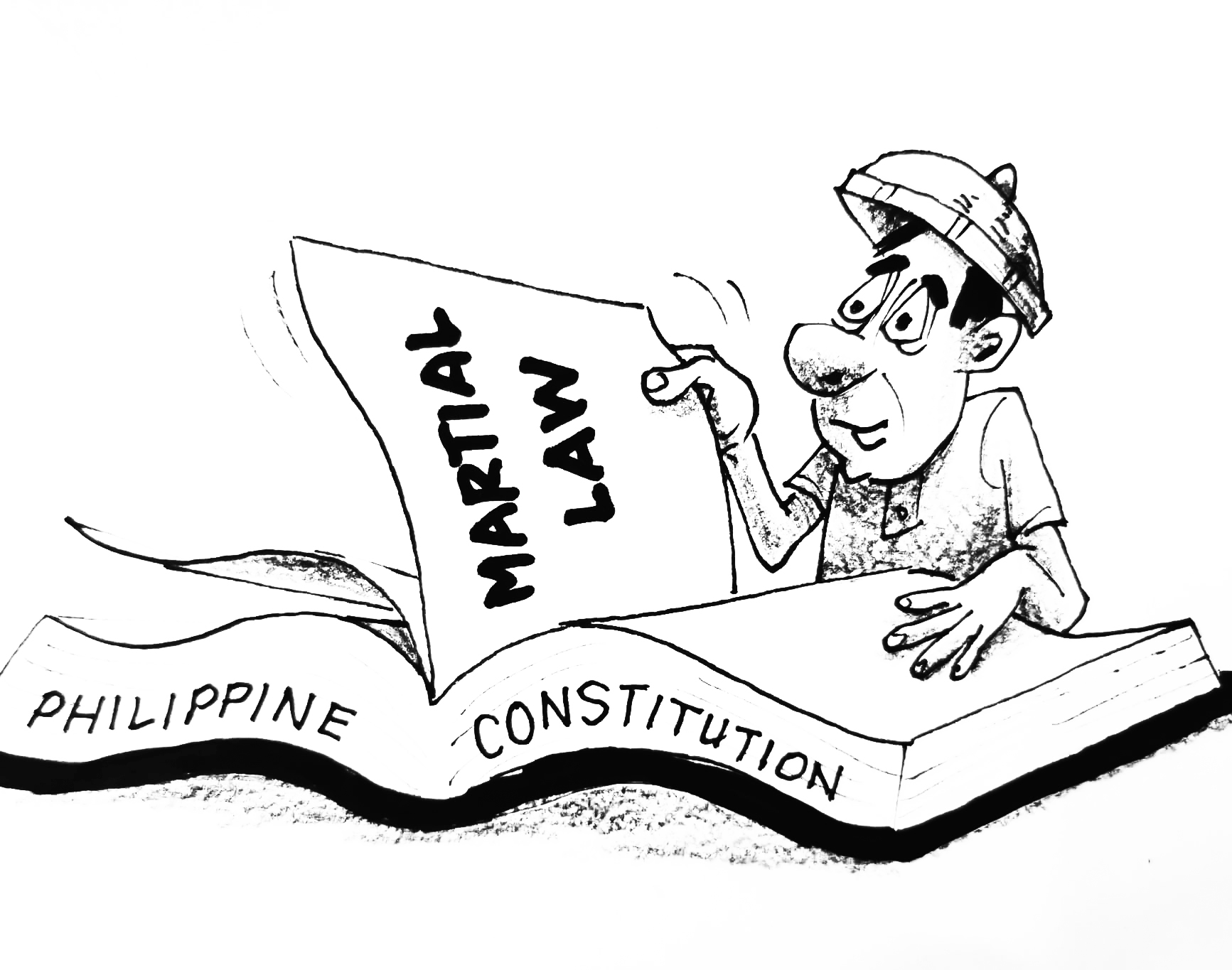 It’s quite ironic that, while some people are saying ‘never again’ to Martial Law, the same people keep on repeating the narrative when it was declared by then President Ferdinand Marcos Sr. as though they cannot move on from it.

When you say ‘never again’ to something, that means you find it despicable you can’t stand just the thought of it. If possible, you no longer want to hear anything about it as it perhaps brings to mind harrowing experiences that you never wish to think of anymore.

But as it appears, this narrative seems to have been the favorite of those who claim to detest it. Do they really hate it, or are they just using it for propaganda and agitation ends?
Actually, by their unending and repetitious unearthing of this narrative and their citation of questionable figures, they are causing the people to vomit on that issue. It has snowballed into a boring history, more so that they constantly bring it up partly for political survival, so they would have something to ride on. Remembering something for a noble reason is commendable, but if it’s for the purpose of keeping the spirit of rebellion burning, then that’s even alarming.

The problem with their kind of ‘remembrance’ is the intentional omission of the event’s causes. Nothing happens without a cause, we know that. That declaration of Martial Law was just a consequence, an effect. What was its cause? This they never cite at all. They highlight the effect but cover up the cause, which explains why an effect came about. They do not cite that cause because it was obviously part of their doings, which plunged the country into chaos amid the violent protests, anarchy, and rebellion.

And how can say ‘never’ to Martial Law when it is enshrined in our Constitution? Its proclamation is lawful provided its justifying reasons exist. The head of state, whose mandate is to preserve peace and order, cannot be faulted for it. If there’s a party to blame in the event of Martial Law declaration, then it’s the people who are sowing the seeds of chaos and disorder. We say, ‘never again’ to these misdeeds.