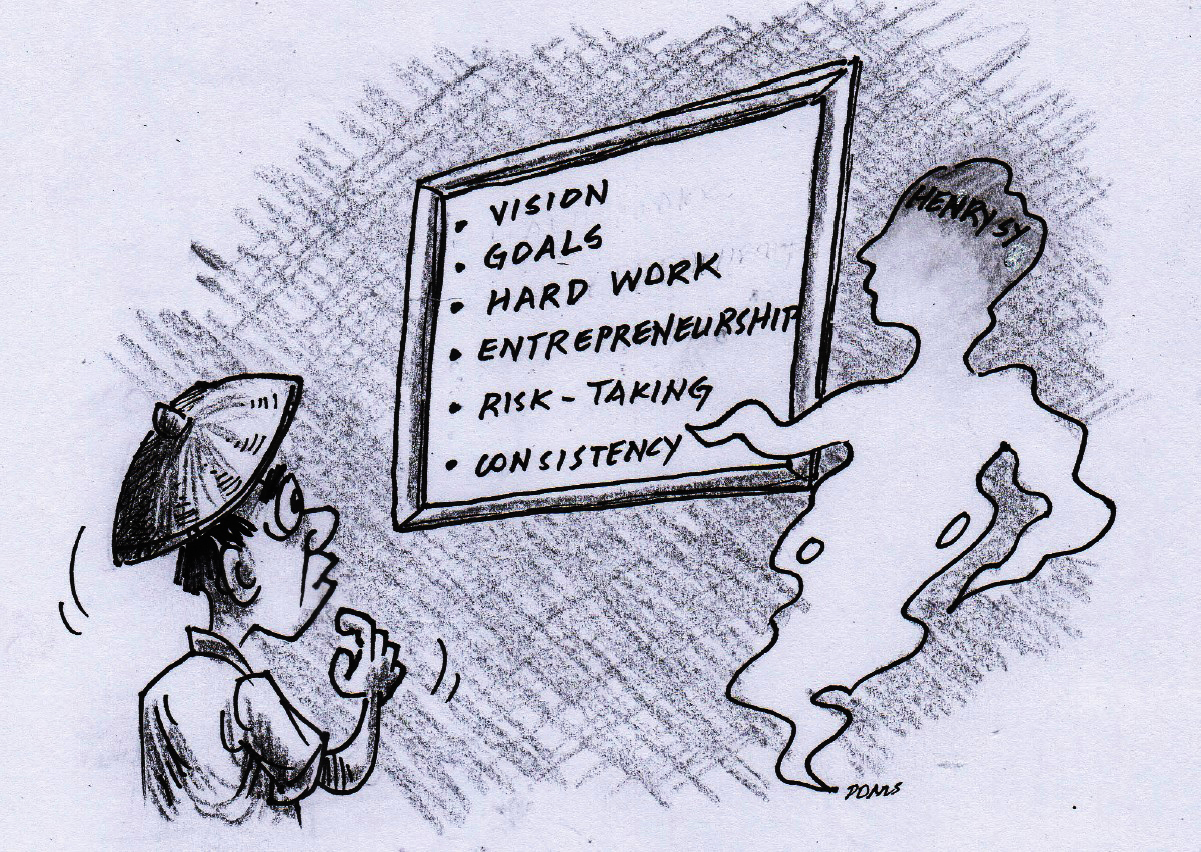 The recent passing away of the country’s richest man, Henry Sy, has left behind lessons to learn from, legacies to cherish, and life story to emulate. All this amid challenges and trials facing the country today.
First off, this man started from a humble beginning, a status which characterizes the majority of our people. Poor, that is, even far below the poverty line. That’s what the majority of Filipinos are. Nothing wrong with being born poor. Remaining as such is what makes it wrong, like what many of our people are doing—just contented with what they are and not doing much to alter it. Henry Sy did otherwise; he resolved to rise from that lowly state.
Mr. Sy coupled his visions with hard work, too. Visions are good and can provide some sort of guidance and direction, but rid of hard work, they are good as useless. Again, that’s what many of us are, we are only good at daydreaming. We envision many things, but we hardly do the required tasks to attain them. Not Mr. Sy, for after laying out his goals, he did everything necessary to reach those goals as evidenced by his projects completed.
While most of us think of spending any amount that comes our way and quickly runs out of it as a result, Mr. Sy thought of investing the same. He had that entrepreneurial bent, investing his money, time, and effort in business. He was a builder, moreover, who risked his multi-million investments amidst political, economic, and social crises. But despite being a risk-taker, he was a firm believer in the positive outcome of events, not allowing circumstances to dictate his fortune.
Today, we have lost such a great man whose wealth status is what the majority of people are craving for. We may not come close to his achievements, but we can somehow learn from his principles, imitate his worthwhile deeds, and follow his footsteps.