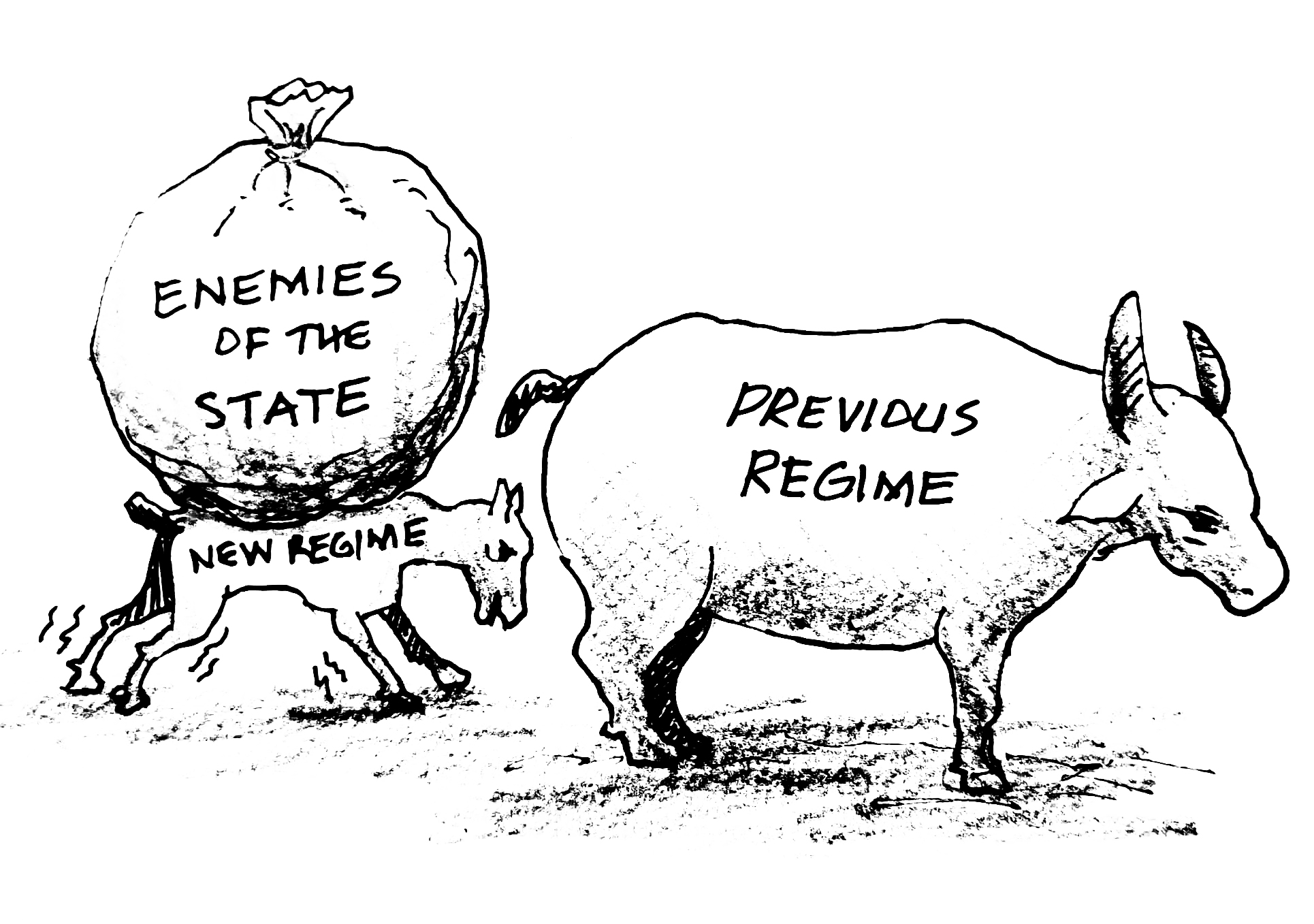 Some things happen when a strong leadership transitions to a weaker one, as what transpires now. We were fresh from the firm leadership of former president Rodrigo Duterte, with political will, almost an iron rule. But now we find ourselves under the new regime of President Ferdinand Marcos Jr., who is not as strong as the old man was.

We are not drawing comparisons between the two; we try to avoid that because leaders have their own styles of governance. They have their own way of doing things. But it cannot also be helped. People cannot help but compare them since they are both public servants who are open to criticism and appraisal in our democratic society. Leaders have no business staying in power if they are not open to public opinion.

As a result of this new regime’s laxity in implementing orders and policies, which obviously results from the president’s natural kindness that is seemingly tantamount to a weak personality, people generally tend to abuse and pay him less respect. Neither do they fear him, unlike the general regard of the previous president. During President Duterte’s time, people especially in government were afraid to willfully commit anomalies. This time, that fear is gone, knowing that the present leadership is not that disciplinarian and punitive.

Such laxity could bring back the old illegal operations on which the Duterte administration had cracked down. The illegal drug trade may once again flourish; massive corruption may return; the insurgency problem may regain its losses, and the enablers of evil may come back with more vigor. In short, the gains and triumphs of the last administration will just be wasted, to the great frustration of those who avidly supported those programs.

The new administration and the president himself ought to be more resolute and firm, not a lame duck or a weakling. He should fight the enemies of the state, not allowing them to overwhelm him with propaganda, instead. Just because the communists, for instance, are crying “never again to iron rule” does not mean it is they whom he should obey. It’s the majority of the people—the peace-loving and law-abiding citizens and their welfare that he must attend to, and listen to—not the rebels, terrorists, and other burglars in society.