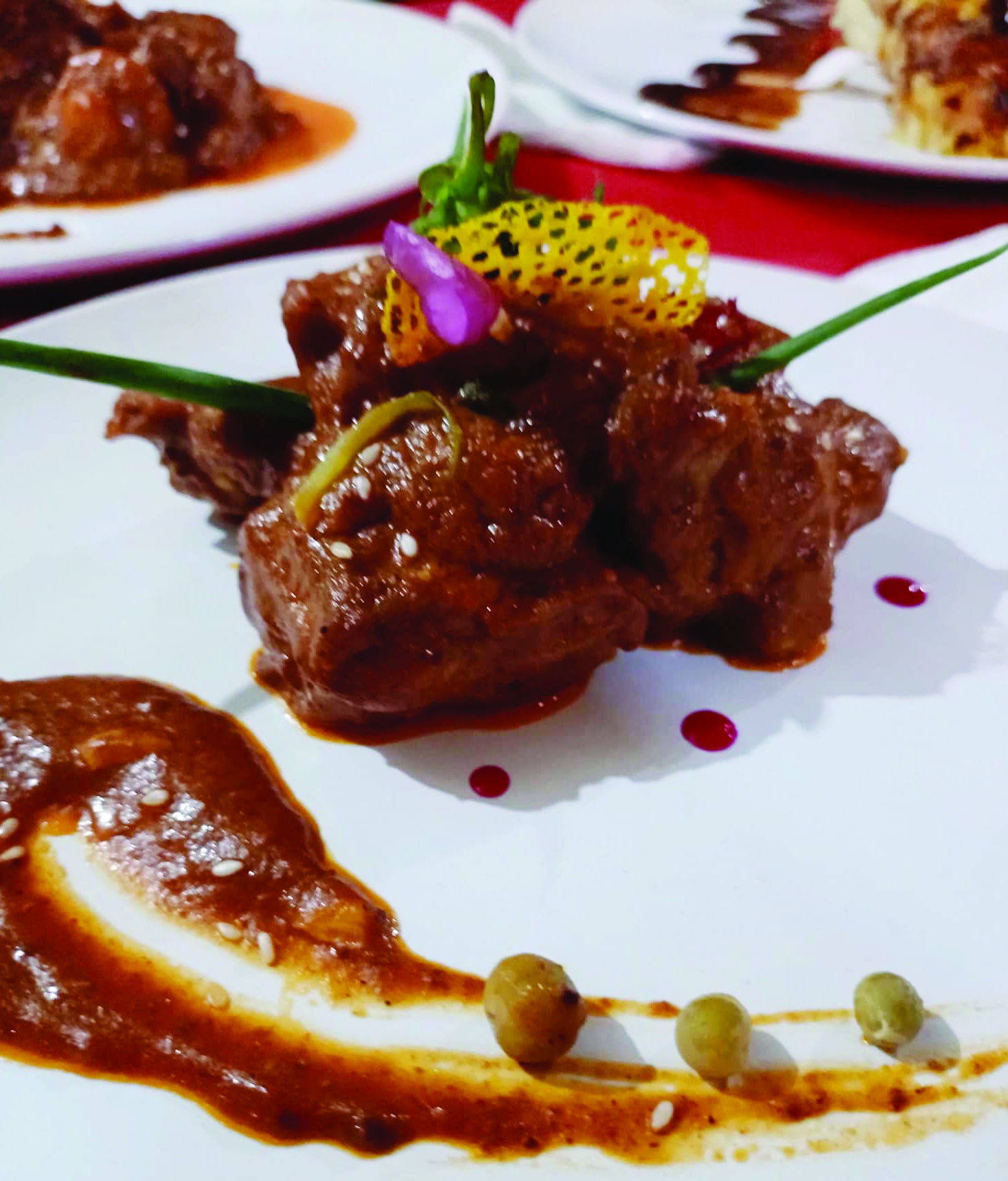 NAVAL, Biliran- A food festival was launched by the provincial government here with the hope of luring in more tourists as protocols against the coronavirus disease are now being relaxed.

The first ever Biliran street food festival was launched last Saturday (Sept. 17) with Governor Gerard Roger Espina declaring it a success and make it an annual event.

“At ako po ay naniniwala na ang ating mga nagluluto, ang atin mga restaurant, ang ating mga karenderya ay may potential na maipakita ang kanilang kagalingan. This is why we created this food festival and of course as a competition.Rest assured that we will do this every year,” the governor added.

For karan’unun-tinam’isan, glutinous rice delicacies of Deti’s delicacies was in 3rd place (P5,000); special halo-halo with puto maya and ube of Cafe Yna in 2nd place (P8,000); and fried suman a la mode of Gelo’s place in 1st place winning P15,000, a certificate and a trophy.

For the grilled/barbeque, winners were garlic tuna belly of Tacong’s grill in 3rd place (P5, 000); chicken kebab of Gelo’s place in 2nd place (P8, 000); and grilled fish of Kusina sa Butay in 1st place winning P15,000, a certificate, and a glass trophy.

Naval Mayor Gretchen Espina expressed her gratitude that the food festival was held in her area, agreeing with the governor’s statement that the food and delicacies of the province could be a big come on for them to attract tourists.

The street food festival organized by the provincial government is one of the major activities for the month-long celebration of Naval town fiesta this October 1.
(ROEL T. AMAZONA)