On the killing of Calbayog City Mayor Aquino 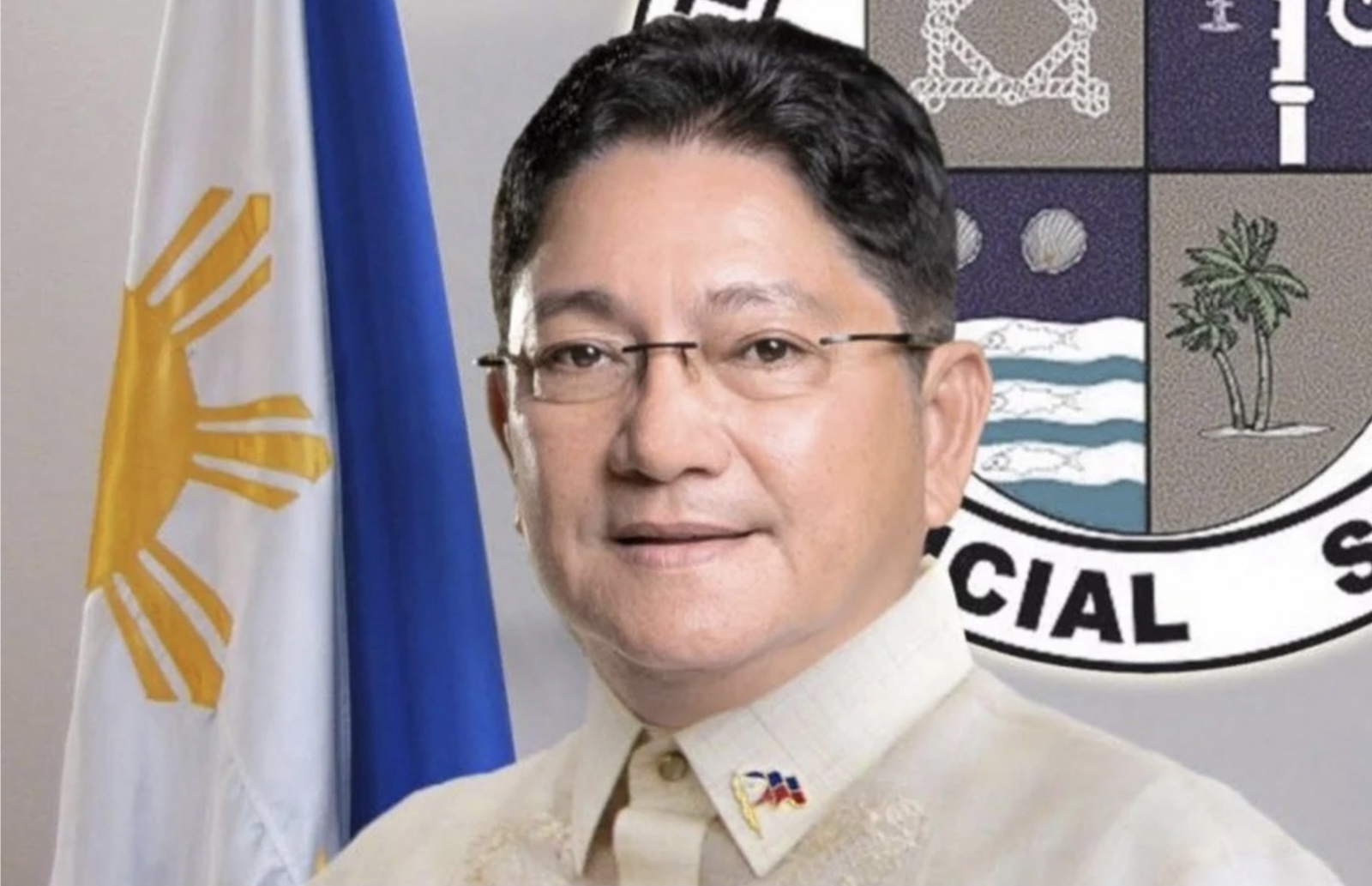 TACLOBAN CITY- The gruesome killing of outgoing Calbayog City Mayor Ronald Aquino remains to be shrouded with mystery as police authorities maintain that he was killed in a shootout amid claims of his family  that he was ambushed.
Aquino, 59, on board in an Hi-Ace van, was traversing in Barangay Lonoy  at around 5:30 pm last Monday(March 8) when the incident took place as he was on his way to the family-owned resort to attend the birthday party of his son, Mark.
The city mayor, who was serving on his last term, sustained several gunshot wounds on the different parts of his body which resulted on his immediate death.
Also killed inside his vehicle were his driver, Dennis Abayon; and his police escort, S/Sg.Rodeo Sario. Wounded was Mansfield Labonite, his civilian aide.
Killed on the side of the operatives were Capt. Joselito Tabada, chief of the provincial anti-drug enforcement unit; S/Sgt. Romeo Laoyon, assigned at the provincial intelligence group.Wounded was S/Sgt.Neil Cebu, assigned at the K9 unit of the Samar police provincial office.
A civilian, Clint Jan Paul Yaunder, a City Hall employee, died after the vehicle he was on board was hit in the crossfire.
Aquino is the second mayor of Calbayog to have died while in office.
Then mayor Reynaldo Uy was shot dead in 2011 while attending a fiesta celebration in Hinabangan town. His death remains unsolved up to this time.
Police claimed that it was from the city mayor’s group which made the first shots as they allegedly sense that they were being tailed.
“Two groups were involved in the shooting incident. One was the group of Mayor Aquino and the other group was composed of police personnel. A shootout took place with the first volley of fire came from the group of the mayor. It was not an ambush incident as there was an exchange of fire between the two groups,” Police Lt. Aileen Velarde, spokesperson of the Special Investigation Task Group (SITG) Aquino, said in a phone interview.
Velarde, however, could not as to how long the exchange of fire took place saying their probe is still underway to determine other factors relative to the incident that took place in Barangay Lonoy in the said city.
She disclosed that they are also in the process of determining how many operatives were involved though she said that firearms have been collected from them to be subjected for a forensic examination.
Velarde also stressed that the group of the policemen were not aware that the vehicle that they were following belonged to the city mayor and he was on board.
“They were in the area as part of their Red teaming inspection to determine on the readiness of the police in case there is an incident. They were not aware that Mayor Aquino was on board of the vehicle. He was not a target,” she said.
But for the family and allies of the slain mayor, what happened on that day was an ambush.
Mark Aquino, the eldest son of the city mayor, said that the operatives targeted the vehicle of his father.
“How could that be a shooting incident as they claimed? They were already at the crime scene before papa’s vehicle passed by. They were waiting for him. They positioned themselves with the intention to shoot and kill my father. It was an ambush,” he said, adding that the assailants were armed with high firearm like an M203 and machine gun.
The 38-year old son also said that the policemen were on bonnets and on civilian attire.
While his father and his police escort were able to fire back against the law enforcers, they were ‘outnumbered and overwhelmed,’ he said.
The young Aquino, who served as Calbayog councilor from 2010 to 2013, said that they believed that the killing of their patriarch was politically motivated as previous killing incidents involving at least 10 of their barangay leaders in the city just this year alone.
“There is no other reason why he was murdered. It was politically motivated as what was the reason why 10 barangay chairmen, who were our supporters, were killed just for this year alone,” he said.
It was learned from him that the slain mayor was to seek for the vice mayor position, the same post he held when then mayor Reynaldo Uy was killed in 2011 during a fiesta event in Hinabangan town, in next year’s elections.
While he did not directly mentioned who could be behind on the murder of his father, he concluded it was by their political rivals.
He also dismissed allegations that his father was involved in the illegal drug trade saying almost all government security agencies, ‘except perhaps the PNP province’, has cleared his father’s name.
“And he was not among those so called narco politicians as mentioned by Pres.Duterte earlier,” he added
Meantime, Velarde said that they welcome the investigation to be conducted by the National Bureau of Investigation (NBI) saying the two probes have the same purpose which is ferret out the truth on what really happened on that day.
“We welcome the investigation to be conducted by the NBI. We have similar goal which is to determine what really happened on that day,” she said.
She also assures the family and allies of Aquino and the public in general that their investigation will be ‘speedy and impartial.’
“We are giving the assurance to the public that the task group was created primarily to ensure that those responsible be held accountable and that justice will be served to the family of the city mayor. The investigation will be transparent and impartial,” Velarde said. (with RONALD O.REYES)

Search and retrieval operations to continue