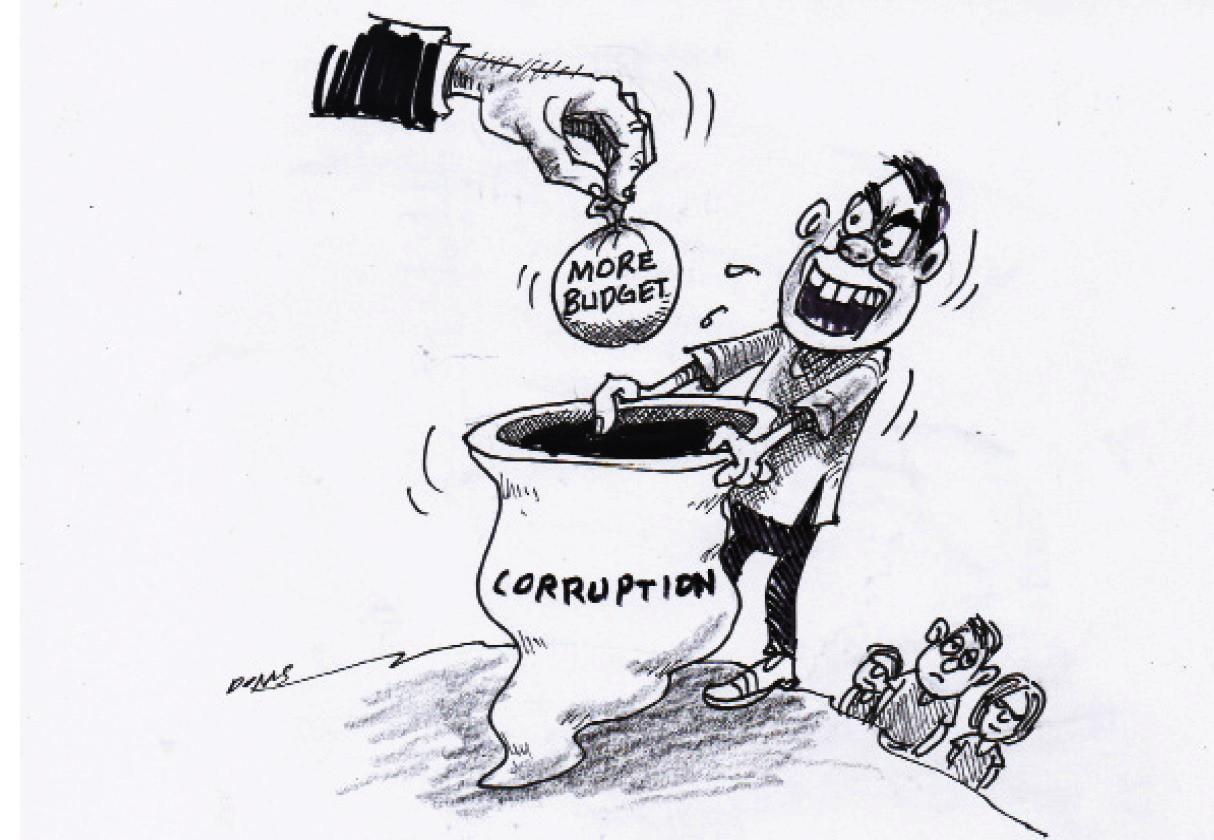 The move of the Senate to increase the Department of Education (DepEd) budget for school feeding from P3.97-billion to P7.58-billion is commendable enough but it could have ill-effects and disadvantages if the program implementation is not closely monitored.
Without any doubt, this on-going program is advantageous to the students and pupils particularly those who come from hard up families. It could promote proper nutrition, eradicate hunger, build up a healthier young generation, and even attract children to schools instead of just roaming around outside doing drugs and vices.
Drawbacks, however, are likewise accompanying this program. One such downside is the indolence that results on the part of parents, who eventually just rely on the feeding program for the sustenance of their children. They are not urged to work hard anymore since they can’t see its necessity. If millions of families nationwide will just rely on the feeding program so their children could eat, they would become a great burden for the government and the tax-paying citizens.
Moreover, this program needs constant monitoring from anti-corruption measures of the government because, per observation, some of its school budgets are not spent for the children’s feeding but are siphoned into the pockets of corrupt school officials. Now that additional budgets are on the way, the more that they will likely be malversed—to the government’s loss.
While the Senate is acting in a heroic manner with this additional budgetary allocation, there should also be effective mechanisms that should monitor the feeding program implementation so that the children will indeed benefit from it and the government’s funds will not go to waste.