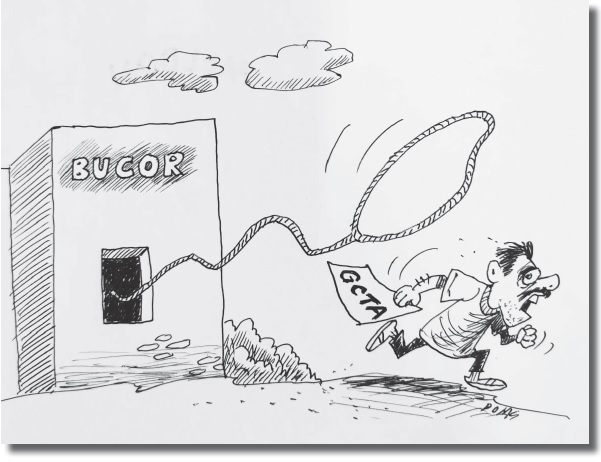 This time, after the deadline has expired for the GCTA inmates to turn themselves over to authorities, the manhunt order of no less than the president himself took effect. This means that those who are still in hiding will be hunted down and arrested, that’s if they will not resist an orderly capture. Otherwise, should they resist such arrest, they might be shot to death.
That would be a fatal mistake on the part of these inmates. Thus, the ones who do not want such consequence to happen had early on surrendered to the authorities, and didn’t even maximize the grace period given them prior to the deadline. Preference for safety and life itself still prevailed. That’s wisdom tempered with obedience to the law. What’s the use of freedom outside when their lives also are at risk? They might as well obey and live on.
Well, those who opted to remain at large must have had second thoughts for not yielding themselves in. Perhaps they could not stomach the idea of languishing again in jail after that short-lived liberty had afforded them with numerous benefits. If it were a bad dream haunting them, they do not want to sleep again lest the ugly tale might engulf them. Besides, why should they go back in when they had already paid huge amounts of money for their release, some of which amounting to millions of pesos?
Will they be able to retrieve those payment? Of course, not. They have been pocketed by corrupt BuCor individuals. It’s their fault, basically, because instead of serving their prison term, they managed to get away with it through bribery. They just proved unlucky because the BuCor crocodiles bit their wallets hard yet, in the end, the supposed legality of their release was soon declared null and void. This time, they can only submit themselves to authorities or else be subjected to harsher punishments.