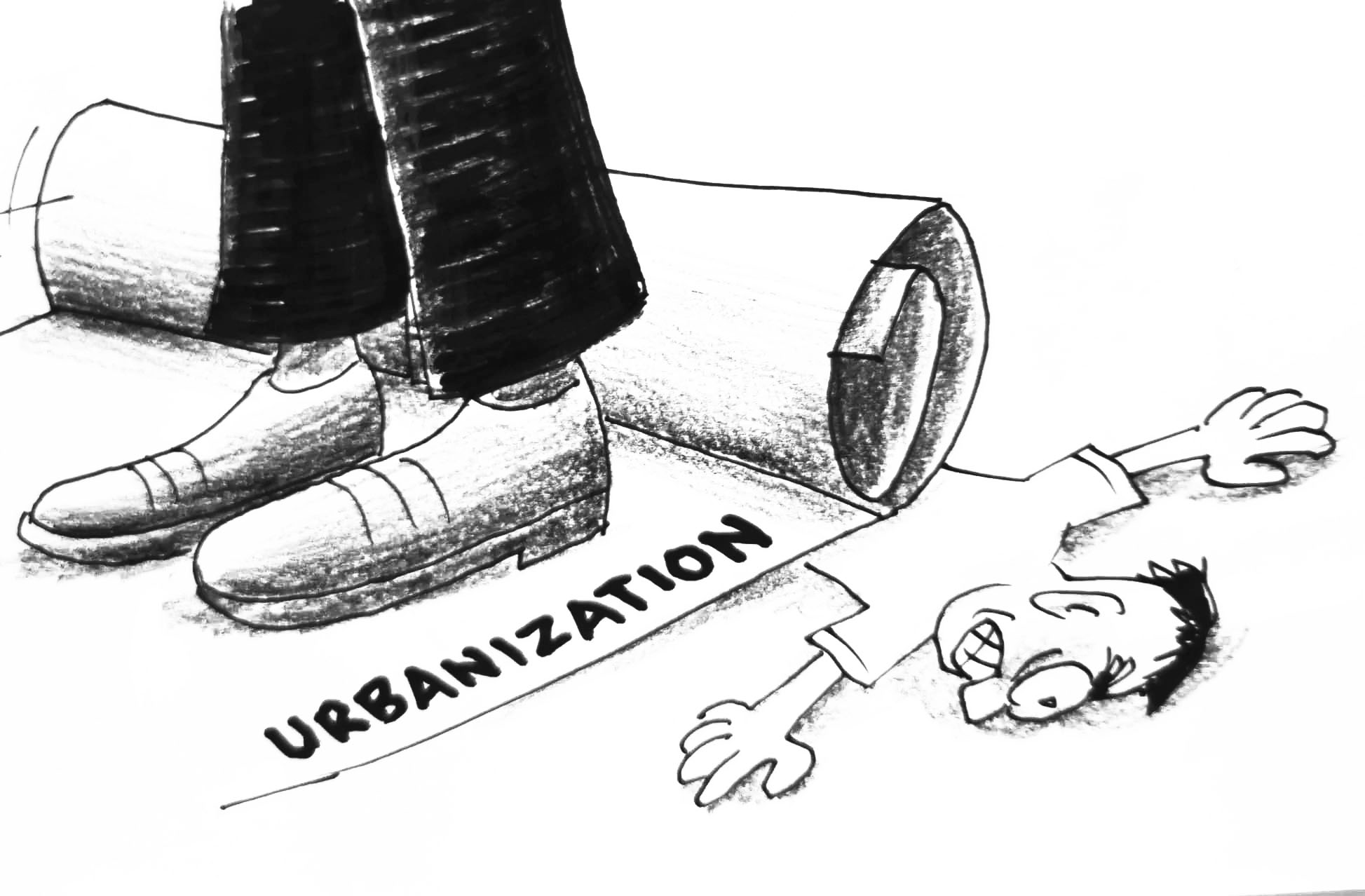 Most of us are espousing the notion that urbanization is a good thing—an indicator of progress and development. Little do we realize that some of its features are rather injurious to the environment and contribute to people’s suffering.

The city of Tacloban being the center of commerce and development in the region could be a classic example. As a result of the seemingly endless expansion activities, most suburbs that were once covered with thickets are now converted into subdivisions, commercial districts, factories, gigantic hardware, malls, and other infrastructures.

A land trip before from Palo to Tacloban and vice versa would allow passengers to catch sight of plains, rice fields, and other uninhabited agricultural lands. Houses were rare and distant from one another then. But now, homes and buildings are crowding the sides of the highway, extending inland as more and more structures proliferate. These two places are now connected by buildings of all sorts.

What’s wrong with this, then? Shouldn’t the people be happy that progress is occurring and that the places are getting more urbanized? Supposedly, they should be, if only some consequences are addressed.

Take this for instance: before the subdivisions and other infrastructures had mushroomed, swamps that served as catch basins of water from the mountains and of rainwater were functional. But now, these waters are trapped and cannot exit to the sea due to the filling materials that people had dumped into their natural paths. This explains why some places are continually flooded, with the water lingering on, with nowhere to flow to.

The ever-increasing volumes of garbage each day, moreover, is another headache resulting from the growing city population. We can list down other disadvantages of an urbanizing metropolis, but that’s not the main point as it is expected. But we hope that town and city officials would make allowances for such growth because, as urbanization expands, the need to address its demands likewise increases.