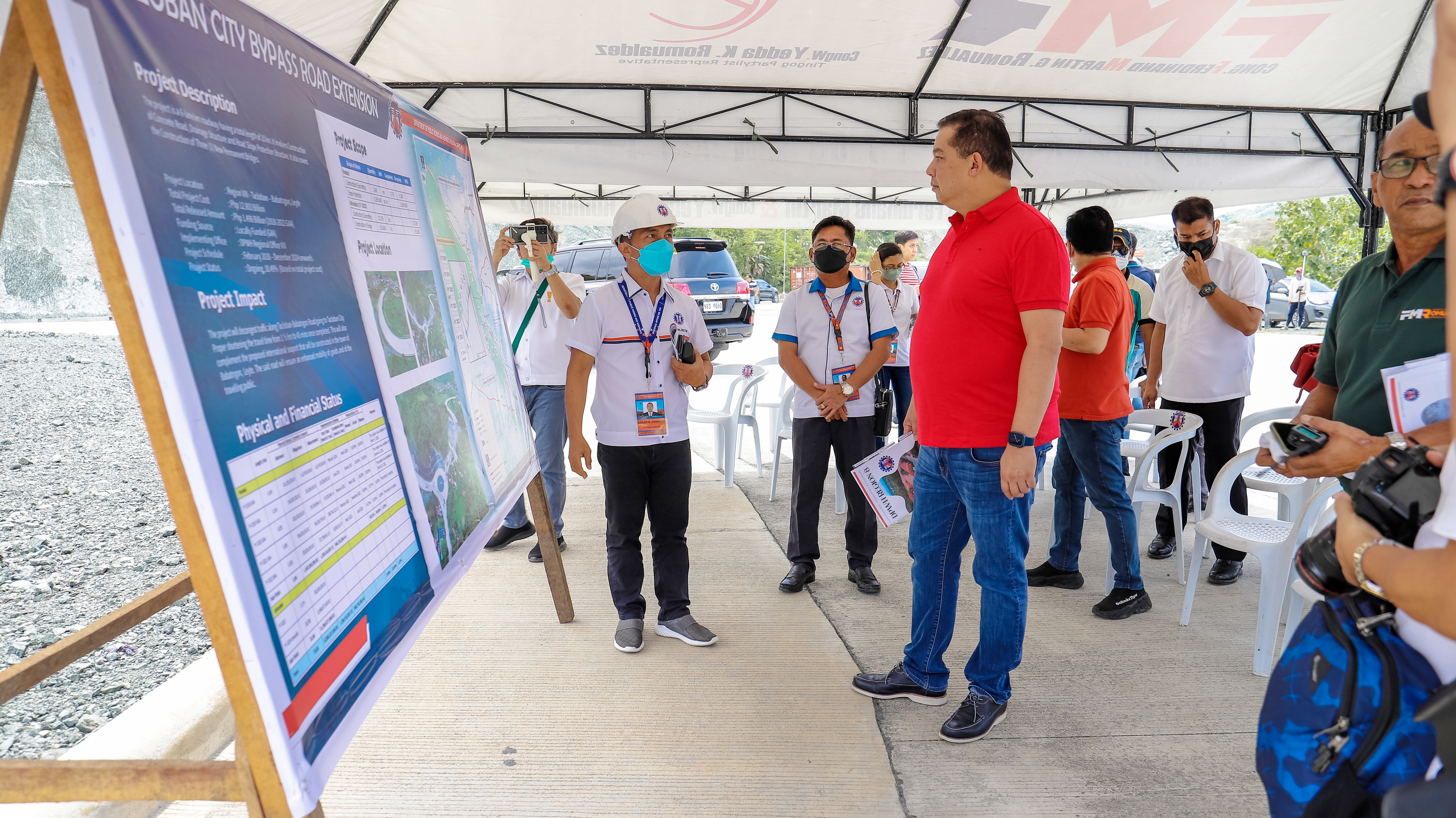 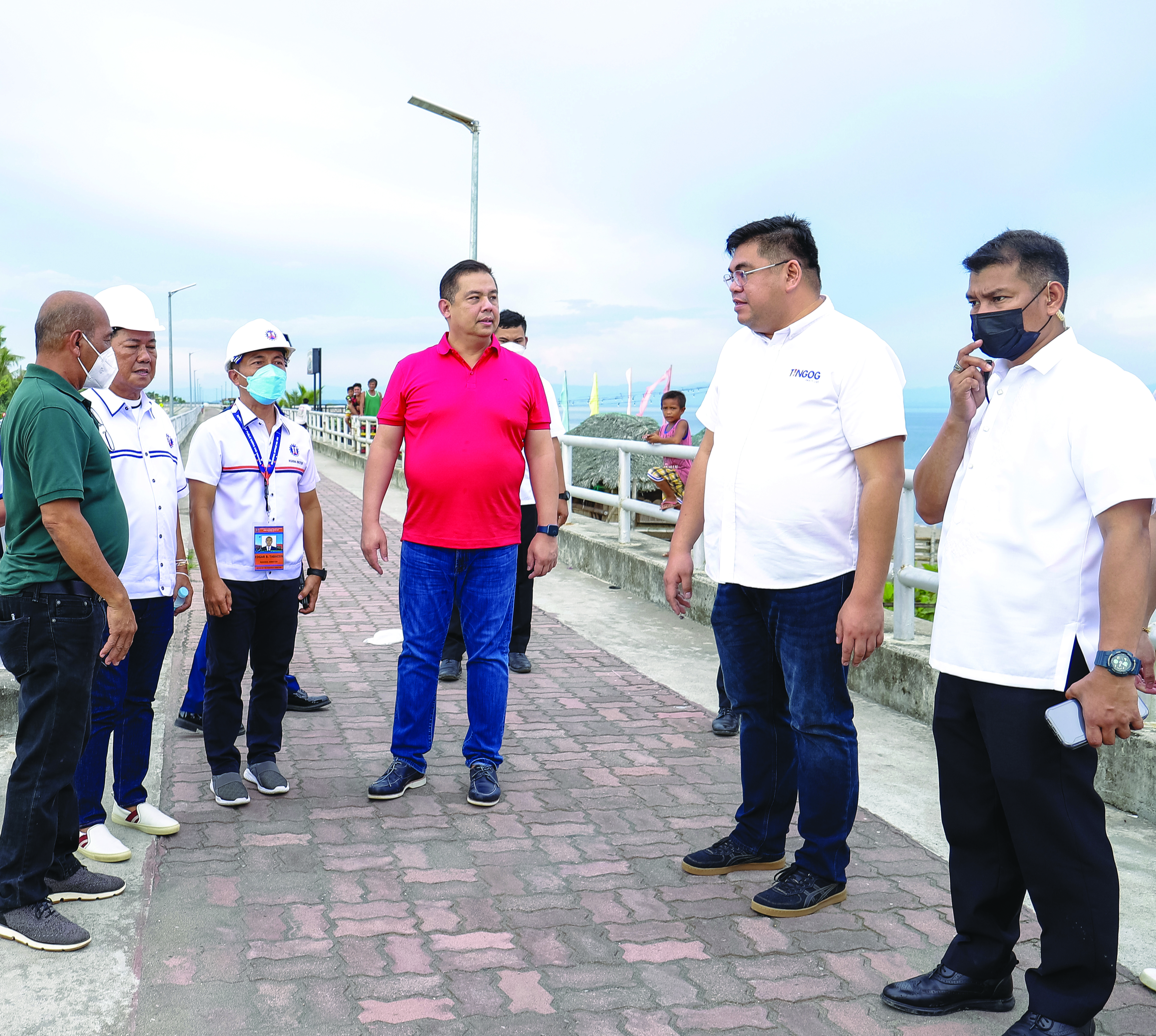 Immediately after his official assumption of as DPWH regional director, Tabacon briefed Speaker Romualdez on the status of the Tacloban Bypass Road Extension and Leyte Tide Embankment projects.

During the briefing, RD Tabacon told Speaker Romualdez that the Tacloban Bypass Road Extension project is already at 10.49-percent accomplishment rate and has completed more than 700-meter road.

This 6-lane roadway project will need P11.3-billion to complete the entire length of 33-kilometer, according to the DPWH 8 chief.

According to RD Tabacon, the infra agency has already completed 12.88-kilometer of flood mitigation structure and 835 linear meters of backwater dike which is equivalent to 81.60-percent of accomplishment rate based on the released budget from 2016-2022 GAA—a total worth of P7.76 billion.

“The 2023 NEP already included P 2 billion for this project and we hope that the budget will be approved in order to further implement other sections of this storm surge protection project”, said RD Tabacon.

The purpose of the inspection is to highlight the projects’ accomplishments, provide details for future funding, and to discuss other priority projects of DPWH Region 8.
Speaker Romualdez also attended a series of significant activities with other line agencies as well as the turnover of hospital equipment in Gov. Benjamin T. Romualdez General Hospital in Palo, Leyte.

Speaker Ferdinand Romualdez also currently serves as the representative for the 1st district of Leyte. (PR)