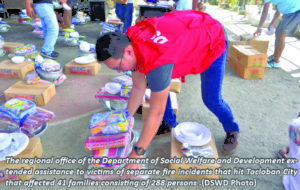 Town parish priest ask mining company to shut down its operation; MPIC insist they are not yet doing any mining operations